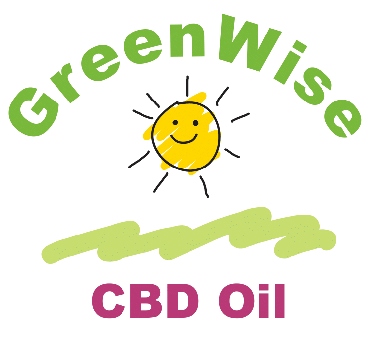 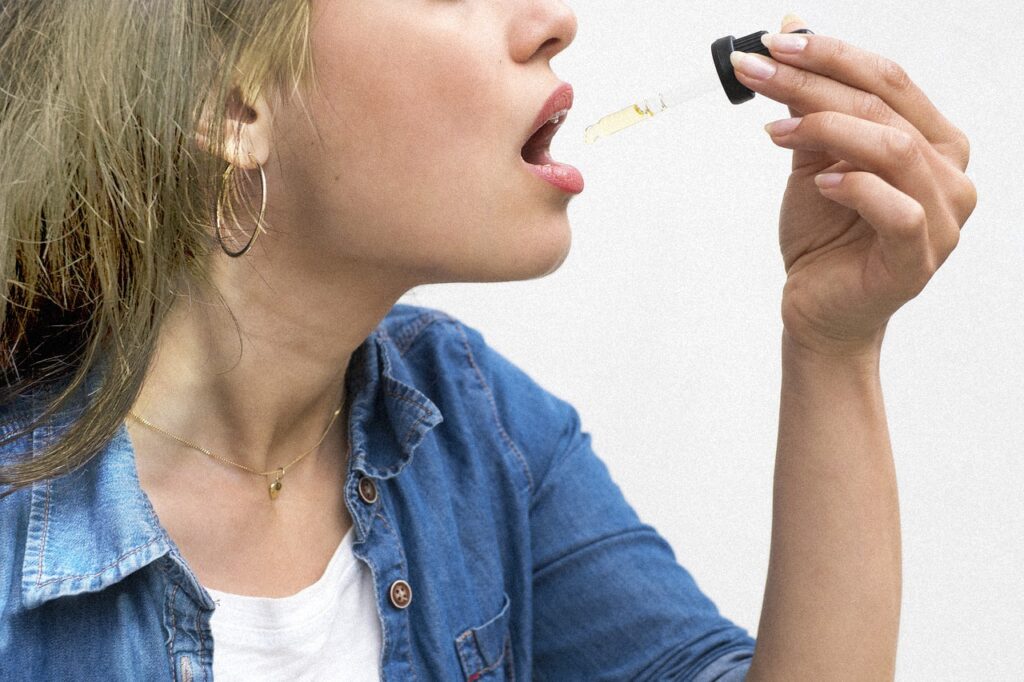 CBD, an acronym given to cannabidiol — one of the cannabinoids found in cannabis — has gained a lot of ground over the last few years. Much of its popularity can be credited to the growing research into its potential health benefits, which also include treating anxiety and depression. Initial research so far shows promising results when it comes to using CBD oil for depression.

Both depression and anxiety disorders are common mental health conditions with the potential to affect all aspects of an individual’s life — from physical health and social life to relationships and ability to work to rational thinking and more. In some cases, depression can also lead to suicide.

Many doctors usually prescribe pharmaceutical drugs to help an individual manage their symptoms of depression. However, these drugs can have a range of side effects, including but not limited to insomnia, sexual dysfunction, drug dependence, and mood swings.

Ever since CBD came into the limelight as a potential treatment for depression and anxiety, there has been ongoing research to find how CBD interacts with a person with depression and how it helps cope with depression. So far, the initial results indicate that CBD may have a positive interaction with serotonin — a key hormone in regulating mood and feeling of happiness and well-being. Plus, it may have fewer to no side effects at all and maybe effective against anxiety and depression.

While further research is needed to claim CBD’s effectiveness in treating depression and anxiety, testing in animals suggests that CBD oil for depression can have mood-enhancing effects, which is key to treating depression. The testing also indicates that the compound has clear anti-stress and antidepressant effects on animals. And the same can be said for humans since they have a similar endocannabinoid system as animals.

While the research on the use of CBD oil for depression is less advanced than for the treatment of epilepsy, anecdotal evidence and the ongoing studies clearly state that the compound may be effective against mental disorders such as anxiety and depression.

If you are looking for organic THC-free CBD oil, feel free to get in touch with us today.